Phyllis Ann Marwah is a co-founder of Mother's Choice, a Hong Kong charity that has provided and promoted loving, nurturing care for babies and children needing permanent homes, and for single girls and their families facing crisis pregnancies since 1987.

Phyllis grew up in Taos, New Mexico, and studied education at Grace College, the University of Hawaii and the University of Washington. She has lived in Hong Kong since 1974. Phyllis has helped to grow Mother's Choice from a small group of concerned friends to an organization that has impacted thousands in Hong Kong and inspired sister organizations in India, China and Cambodia.
She is also a mother to 7 children, and grandmother to 17 grandchildren. Phyllis' children live in Hong Kong, London and Los Angeles, and have been inspired by her work with women and children in Asia. 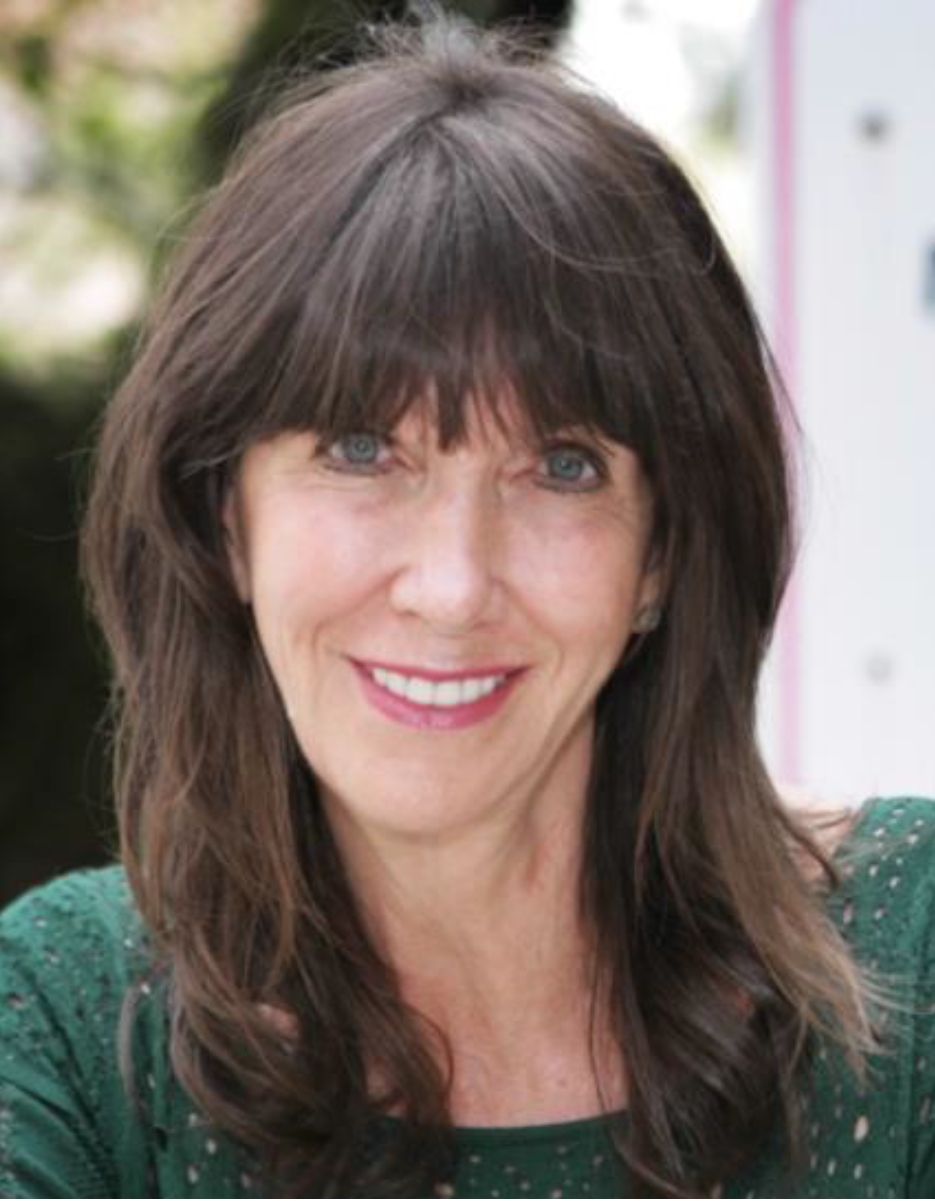 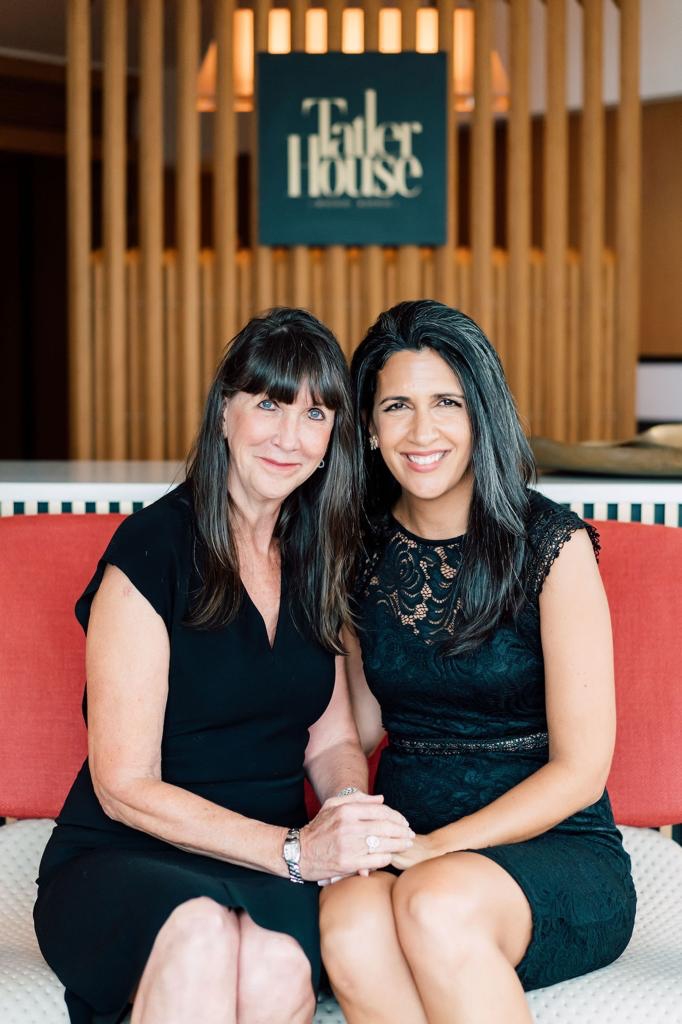